The characters of Julia Montes and Coco Martin reunite in the last episode of ‘FPJ’s Ang Probinsyano’. 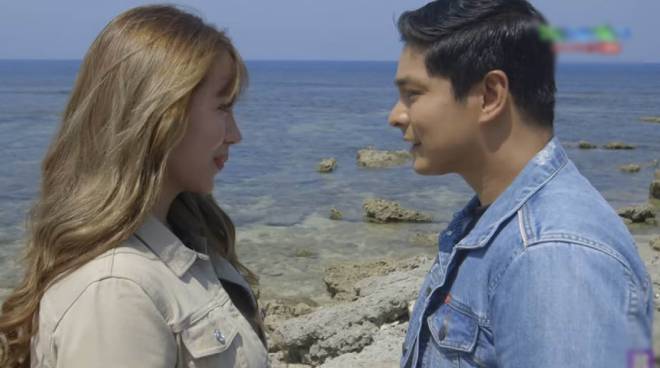 With so many heartbreaks felt and tears shed by netizens in the series finale of FPJ’s Ang Probinsyano, the last scene took everyone by surprise. Julia Montes, who played the role of Mara, was seen in the last part of the finale.

This came as a surprise for the viewers as Mara was thrown into the sea and was presumed dead by many. Plot twists after plot twists, it was shown that Mara survived after all and will start a new journey with Cardo Dalisay, who is played by Coco Martin.

Last night, social media went crazy as Ang Probinsyano and its characters became a trending topic. The hashtags #FPJsAngProbinsyano and #FPJAP7MissionAccomplished were at the top of the trending list in the Philippines at different times.

On her Instagram, Julia showed her appreciation towards her onscreen partner in the series.

For the actress, seeing one of Coco’s dreams, which is to become a director, come true, makes her so proud. As she witnessed the seven-year long run of the series, Julia saw how her onscreen partner grew.

Julia and Coco have been romantically linked to each other but both parties have not clarified the real score between them. The two first acted together in the series Walang Hanggan back in 2012.