Lyca Gairanod moved back to her old place in Tanza, Cavite. 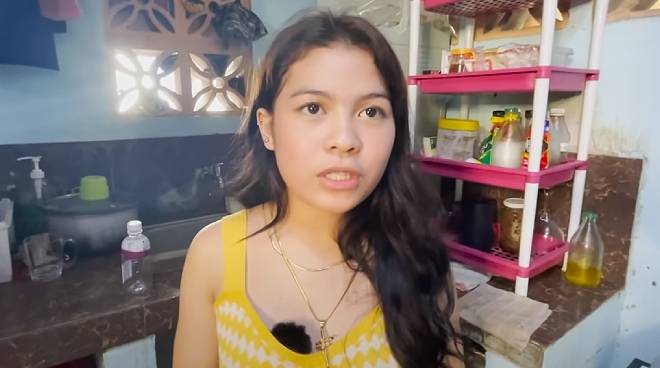 Through her win, she was able to fulfill her dream of giving her family the kind of life she has always wanted for them.

Her win came with a new house located inside a subdivision.

But Lyca made a surprising revelation during an interview with ABS-CBN broadcast journalist Karen Davila where she shared why she decided to sell the house she won from The Voice Kids.

According to Lyca, she had to move back to Tanza, Cavite because her grandmother kept coming back to their old place.

Lyca, who decided to buy the house that they used to rent out back in the day, said she doesn’t see herself staying anywhere else.

In the same vlog, Lyca addressed the comparison between the kind of success she has achieved and that of her fellow singer Darren Espanto after The Voice Kids.

In an interview with ABS-CBN broadcast journalist Karen Davila, Lyca said she never felt envious about whatever Darren has achieved in his career.

Lyca said she thought Darren — who finished first runner-up — was going to win the competition considering how good he was at singing.

The 16-year-old singer couldn’t help but share how happy she is to have someone like Darren whom she said gives importance to her.

Lyca also said she’s happy to have someone like Darren who understands her state in life.