‘Maalaala Mo Kaya’ actor Enchong Dee explains why he is still a proud kapamilya after 15 years in showbiz. 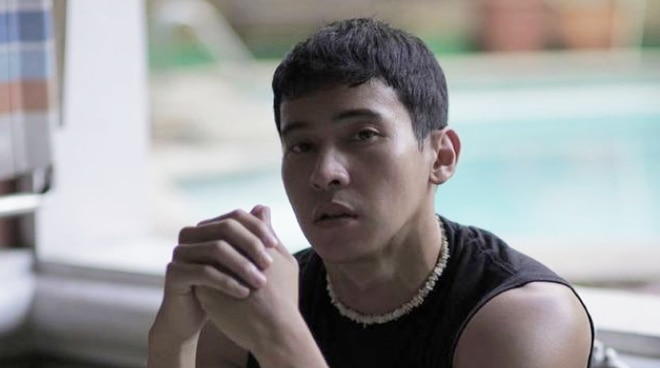 Aside from starring in Maalaala Mo Kaya’s 30th anniversary episode “Ink of Smile” as well as being part of the teleserye Huwag Kang Mangamba, Enchong Dee said he is thankful for 2021 which also marks his 15th year in showbiz.

With his MMK episode almost coinciding with his birthday this year, the talented actor shares what his wishes for on his natal day.

“Tulog? (laughs) At saka siguro yung time off to learn new things. I want to immerse myself with more business people. I want to immerse myself with a different lifestyle? Dito sa Pilipinas kasi, aminado tayo na naging privileged tayo. Pero I want to go back to kung ano yung nakasanayan ko. I need to ground myself every now and then. Hindi ko ikakaila na paminsan-minsan lumalaki yung ulo ko, ‘di ba. Kaya kailangan ko ng reset. I need to ground myself every once in a while,” he admitted.

During the MMK mediacon, Enchong revealed that he had been receiving offers from other networks but chose to stay a loyal kapamilya.

The MMK star also shared what other project he is looking forward to doing next after his projects this year.

Watch MMK’s 30th anniversary episode “Ink of Smile” starring Enchong Dee on November 6, Saturday on the Kapamilya Channel and A2Z, Kapamilya Online Live on ABS-CBN Entertainment’s YouTube channel and Facebook page, and iWantTFC. For viewers outside of the Philippines, it is available on The Filipino Channel on cable and IPTV.