Academy of Rock co-owner Enchong Dee talks about opening his music academy in the time of the new normal. 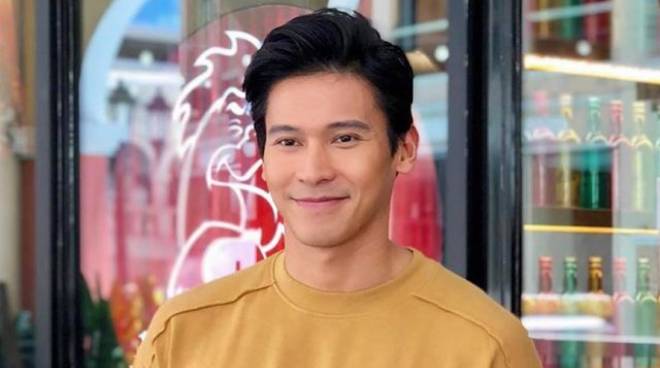 Apart from being part of the cast of the ABS-CBN family drama Huwag Kang Mangamba, Enchong Dee also has his hands busy with various business ventures outside of showbiz.

The 32-year-old actor recently opened his latest investment in the Academy of Rock Philippines music academy along with fellow actor Joshua Garcia. Enchong said that thankfully his businesses have thrived even during a pandemic.

“Well we’re coping up. We’re very lucky because we opened up when a lot of people are vaccinated already. We also adjusted our class offers depending on the health protocols given by the government. For our employees the same, maximum health protocols and being vaccinated,” he told PUSH during the Academy of Rock opening last July 18 in Quezon City.

READ: Enchong Dee on his chain of restaurants: ‘Our company did not lay off a single employee’

Before investing in Academy of Rock, Enchong said he was actually able to experience their class in the original branch in Singapore.

“The thing that I like about Academy of Rock is we’re stepping our foot in the business of education and the fact that you’re a part of it, you learn a lot from that. Yes I did study drums in Singapore Academy of Rock although it was just a one day class. But here since I will have access to the recording studio definitely I will have more time and I guess more budget to play around the music studio,” he said.

Contrary to what most people think, Enchong says it’s never too late to learn how to play a new instrument. The Kapamilya actor encourages everyone to try their classes suitable for all ages and skill levels.