Maris Racal shares her dreams and goals as she turned 25 years old. 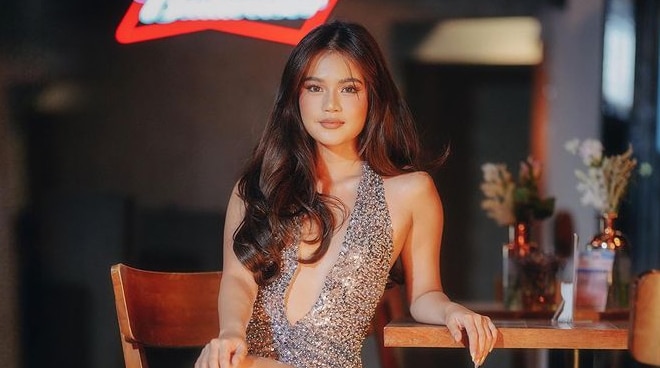 In an interview with Star Magic News, Maris reflected on the achievements she gained so far in her personal life and her career.

Meanwhile, when it comes to her career, the Kapamilya star said that she was able to fulfill a lot of dreams in the past years.

When asked about her career goals, Maris said that she wants to portray more mature roles moving forward.

In the same interview, Maris was also asked on how she would compare herself before to herself now.

To mark her 25th birthday, Maris organized a party.

On her Instagram page, the Kapamilya star extended her gratitude to those who attended her birthday celebration.

"This was my first time to throw a party and the pressure was real tbh  Thank you so much to everyone who came. U guys filled my heart with love," she posted.