Jericho Rosales and Kim Jones show their love in their own ways. 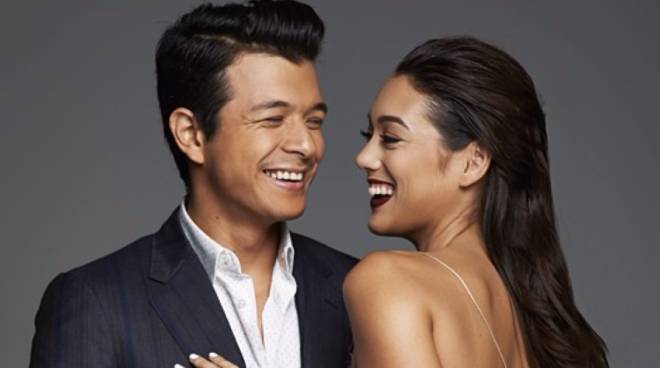 Fashion influencer Kim Jones shut down the breakup rumors between her and husband Jericho Rosales through her Instagram post. Kim greeted Jericho on his birthday with photos of him on the beach.

“Birthday boy in his natural habitat. This year is yours @jerichorosalesofficial,” she wrote.

Following her post, the actor commented and showed everyone how much his relationship with his wife means.

Earlier this week, rumors surfaced on social media that the couple had already parted ways. This was quickly denied by Jericho with a laugh when he was asked in an ambush interview by the media.

Netizens commented how happy they were to see that one of their favorite celebrity couples is still staying strong. Others claimed that they would want to be in a relationship like Kim and Jericho’s.

Meanwhile, Jericho is preparing for a project with Piolo Pascual and they will be heading to the US in November to complete it. They’ll be staying in the US for about a month and a half according to the actor.

Kim and Jericho tied the knot back in May 2014 on the island of Boracay. They moved to New York earlier this year and Jericho has been taking acting lessons while Kim has been going in and out of the city for her career in fashion.