KC Concepcion clears up speculations about her relationship with Apl.de.Ap

What’s the real score between KC Concepcion and Apl.de.Ap? 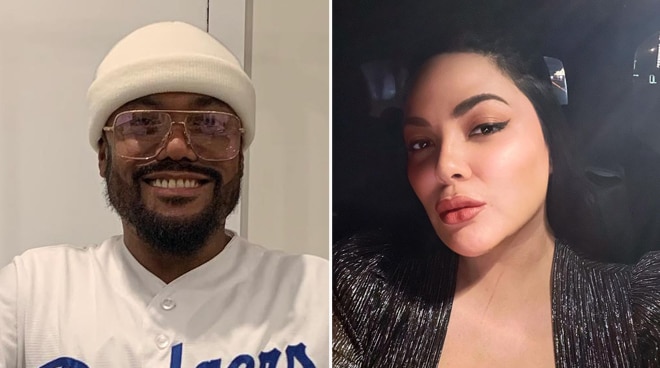 Actress KC Concepcion who recently just finished filming her Hollywood film, Asian Persuasion, answered some questions about her love life. The actress gave a definite answer when she was asked whether she was dating singer Apl.de.Ap.

“Hindi. Very close kami [and] I love the guy,” she answered.

This comes after speculations that the two have been romantically seeing each other. It’s been years since the rumors have surfaced and both maintained that they are good friends.

She shared that she hasn’t seen Apl as much since the singer is on tour and has been busy himself.

“He’s very busy on tour as well and whatever will be, will be. But no, hindi kami,” she maintained.

KC has been open to dating and has been exploring all possibilities while she’s in the US. The actress has been vocal about wanting to settle down as she is already in her thirties.

LOOK: Sharon Cuneta spends time with daughter KC Concepcion in the US

Her sister, Cloie, got married in Sweden two months ago which the actress attended. She asked her followers to pray for her to find the right man who will be with her for the rest of her life. KC joked that maybe in nine months, she’ll be announcing something.

Meanwhile her film is targeted to be released on January 2023 in different film festivals in the US.