Singers KZ Tandingan and TJ Monterde celebrate a new milestone in their married life this month. 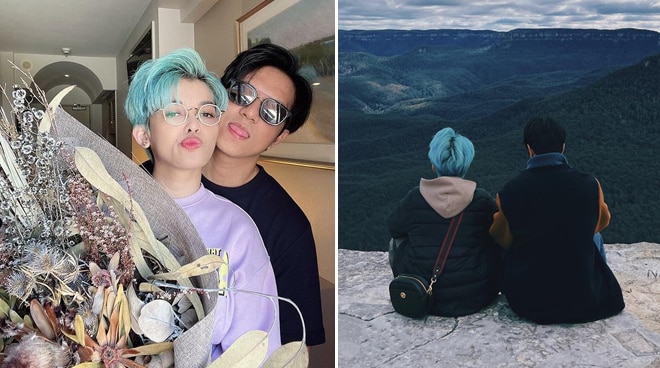 After tying the knot in an intimate wedding in 2020, singers KZ Tandingan and TJ Monterde celebrated another milestone together as they marked their second wedding anniversary. KZ shared a photo of herself and her husband while carrying the bouquet of flowers he got for her.

READ: KZ Tandingan reveals why she doesn’t want to have a baby yet

I’m so proud to see you reach for your dreams, and I’m glad that I get to witness how you’re becoming the man God has meant for you to be. I love you so much sa maong cheka.”

On his official Facebook page, TJ shared KZ’s reaction after making a special video for their anniversary. KZ was visibly teary-eyed after watching it. He also dedicated a post for his wife with lyrics from his 2020 single “Simula” which he also used as part of his wedding vows. 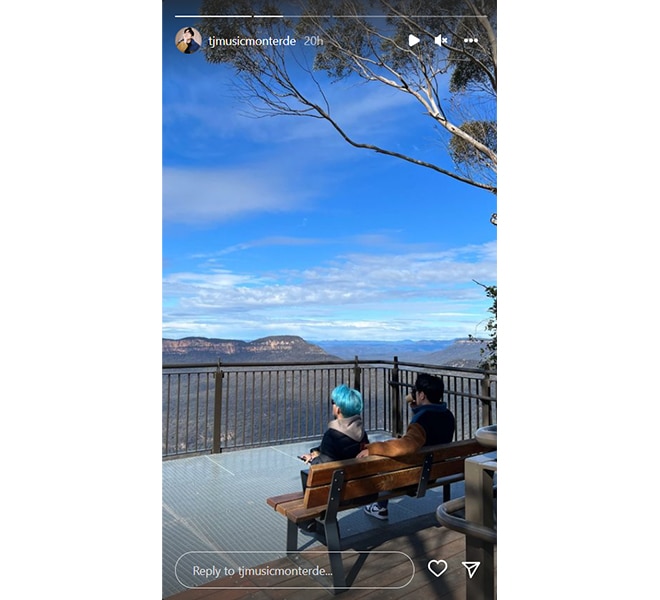 READ: KZ Tandingan on getting married during the pandemic: ‘It made me love my husband more’

The couple are currently in Australia enjoying a vacation.