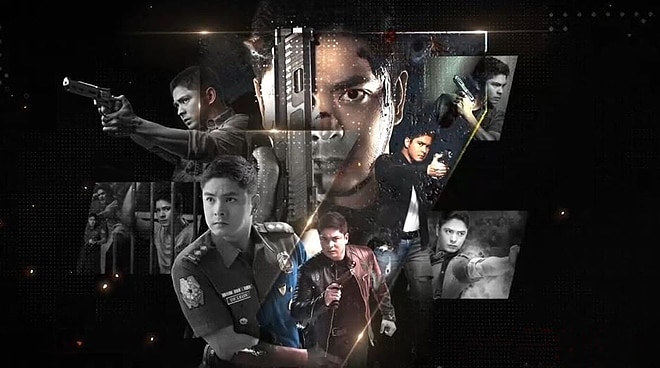 FPJ’s Ang Probinsyano is now the Philippines’ longest-running drama which premiered on September 28, 2015.

In the video, photos of Cardo Dalisay, played by Coco Martin, are shown. Towards the end of the video, a number seven was formed. Ang Probinsyano made its mark in local pop culture as it became the country’s No. 1 TV show until the mid-2020 wherein ABS-CBN was forced off free television.

There have been rumors that the show will be ending already but the teaser that was shown is an indication that Ang Probinsyano will continue to run up to September 2022.

Fans of the show are excited for the surprises of the production company. Recently, veteran actress Charo Santos-Concio joined the cast of the show which led to positive comments on the new storyline that was unfolding.

Meanwhile, actor-turned-politician Nash Aguas, who was part of the cast seven years ago as the young Cardo Dalisay, rejoins the drama after a long while.

The show made a remarkable feat in June, crossing the 300,000-mark in concurrent live viewers online.