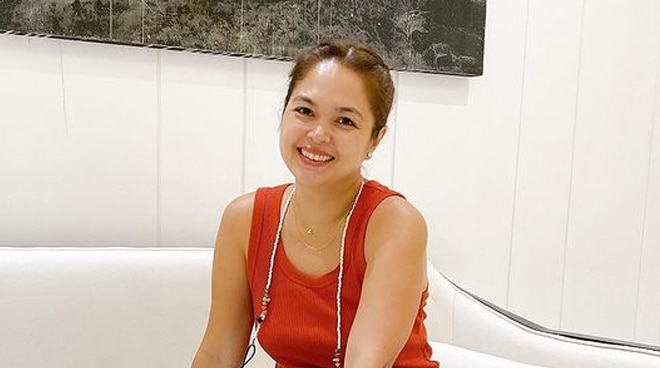 This was confirmed through a teaser released on the show's official Instagram page on Wednesday, June 8.

For her part, Jolina shared her excitement to reunite with Judy Ann, who was her co-star in the hit '90s teen-oriented show Gimik.

READ: Jolina Magdangal celebrates six years of friendship with Melai Francisco: ‘Can I be your best friend?’

Prior to Judy Ann, veteran singer Regine Velasquez served as the guest co-host of Magandang Buhay. The Asia's Songbird left the show to prepare for the re-staging of her Iconic concert with Megastar Sharon Cuneta, which will be held this June 17 and 18 at the Marriott Grand Ballroom of Resorts World Manila.