LOOK: Song Kang is the newest endorser of this Philippine clothing brand

Song Kang was announced as the face of the ‘Retro Pop’ collection of this Philippine clothing brand. 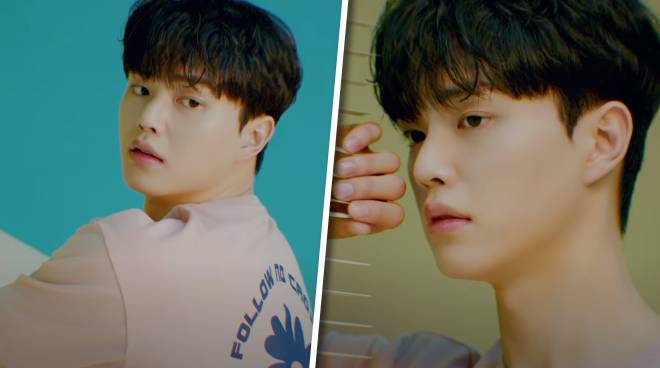 K-Drama star Song Kang is the latest endorser of a Philippine clothing brand.

In a video uploaded on February 18, Penshoppe announced that Kang is the face of its "Retro Pop" collection.

In a report by ABS-CBN News, the South Korean actor expressed his excitement about being part of the clothing line.

"I was able to try on various styles that I like and introduce them to my Filipino fans," he said.

He also added that he is "grateful for all the love and support" from his fans in the Philippines.

Kang rose to fame with his hit series including Love Alarm, Sweet Home, and Nevertheless.

He is currently starring in the series Forecasting Love and Weather alongside Park Min-young.