Song Kang and Park Min Young are set to star in 'Cruel Story of Office Romance.' 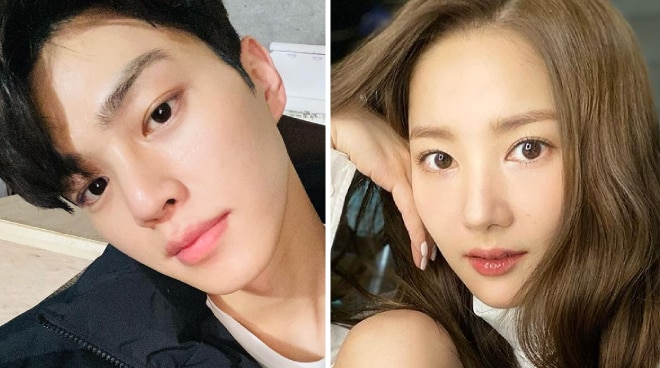 According to Naver as translated by Soompi, they will star in the show alongside Girl’s Day’s Yura and Yoon Park.

The series will revolve around the story of the people working for Korea's national weather forecast service called the Korea Meteorological Administration.

The series will be directed by Cha Young Hoon.

Song Kang shares how he chooses his projects

It is set to be released early next year.

Kang rose to popularity with hit series like Love Alarm, Sweet Home, and Navillera, among others.

Min Young previously starred in hit shows like What's Wrong with Secretary Kim, Her Private Life, and When the Weather is Fine.