Chito Miranda to open lechon and inasal resto’s third branch soon: ‘We will build an empire’

Chito Miranda will also have the grand opening for the first branch of their lechon and inasal business. 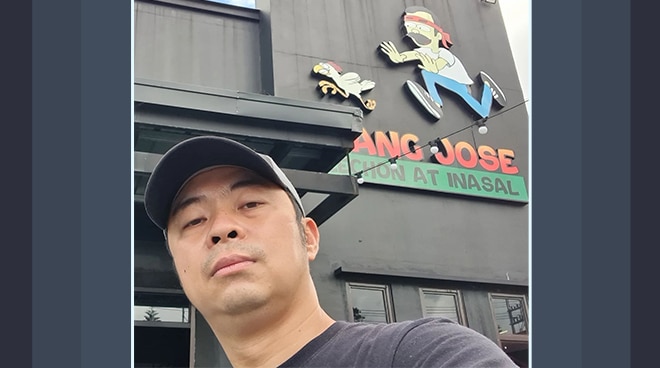 Chito Miranda shared not one, but two exciting pieces of news about his lechon and inasal business with his followers.

The Parokya ni Edgar frontman started by sharing a quote on his goal for his business.

While the soft opening for their new business started as early as June, Chito said they had to take some time before they officially had their grand opening.

READ: Chito Miranda is proud of his new inasal restaurant in Tagaytay

Chito also noted that while it’s not their first restaurant business, they learned a lot managing their new business along the way.

“It's not our 1st restaurant business, pero we had to learn so many things for this one,” he said.

“Buti nalang, sinuportahan niyo kami while we tried our best to learn what we needed to learn,” he added.

The Idol Philippines judge also revealed that they always find it fulfilling every time a customer appreciates their food and service even though they sometimes commit a few oversights.

He shared his excitement about their grand opening, saying: “Ngayon, after 4 months, Grand Opening na namin.”

Meanwhile, Chito invited his followers to visit them on their grand opening.