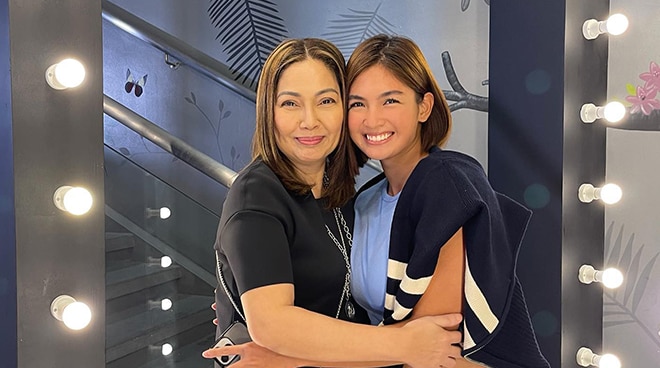 Rising actress Heaven Peralejo shared her excitement on her Instagram last October 21 after the interview for the upcoming series, Linlang, was posted. The young actress will be working alongside some of the biggest stars such as Maricel Soriano, Kim Chiu, JM de Guzman, and Paulo Avelino among others.


The newest ABS-CBN drama under Dreamscape Entertainment will air next year.

READ: Heaven Peralejo is thankful to MMK: ‘Dahil naka-MMK na ako, I can call myself as an actress’

“It's such an honor to be cast in a teleserye with such a unique script and powerful cast. First time ko pong gampanan ang ganitong klaseng character,” she wrote.

Heaven will also be working with other veteran actors such as Ruby Ruiz, Jaime Fabregas, and Raymond Bagatsing. Up and coming actors like Vance Larena, Anji Salvacion, Adrian Lindayag, Race Matias, and Kice will show their talents in the latest teleserye as well.

Iza Calzado and Vivoree Esclito commented on Heaven’s post on how excited they are for the actress’s new character.

Kim and Maricel shared their excitement working for the latest teleserye. In the video, the two teased their fans on what to expect in Linlang.

“We're up for the challenge. Sobrang iba talaga, ibang-iba. It needs a lot of hard work,” Kim said.

Linlang will be directed by Jojo Saguin and Manny Palo. The directors teased that this teleserye will be the first of its kind in Philippine television history. They invited the fans to watch out for the upcoming trailer and teasers for the drama.