Actress Heaven Peralejo is currently in Ilocos Norte to shoot her new movie titled ‘The Fisher.’ 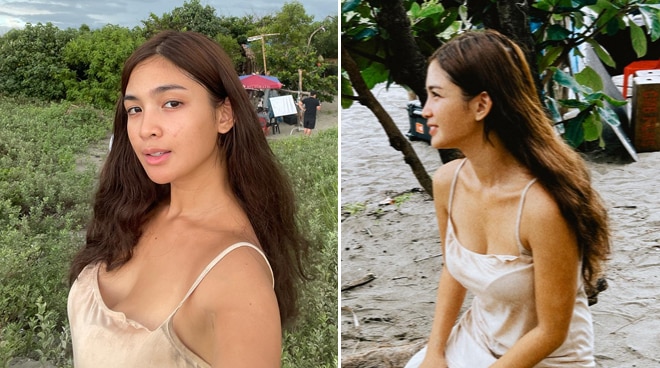 Actress Heaven Peralejo is currently in Ilocos Norte to shoot her new movie titled The Fisher.

On Instagram, Heaven shared photos of her "buhay isla" in Paoay, Ilocos, while filming for her movie with director Paul Soriano and actors Enchong Dee, Mon Confiado, and Mercedes Cabral.

"How my everyday is lately… And I’m grateful I get to spend it with these people," she wrote in one of her posts.

It was in December last year when Heaven, 22, was confirmed to star in The Fisher.

Produced by Ten17 Productions, The Fisher was written by Paul with Anton Santamaria. Eula Valdes, Apollo Abraham, and Buboy Villar are also part of the cast.

Aside from The Fisher, Heaven is set to star in the upcoming horror film Nanahimik Ang Gabi alongside Mon and actor Ian Veneracion.

The movie is among the eight competing entries in the 2022 edition of the Metro Manila Film Festival, which is scheduled for this December.