Yassi Pressman meets NBA star Damian Lillard, thanks him for donating to PGH 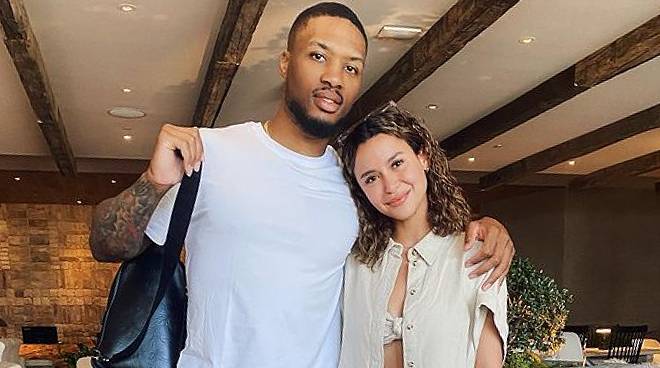 On her Instagram page, Yassi shared her snapshot with the basketball player who plays for the Portland Trail Blazers. .

"It's about DAM(E) TIME we see each other in person," Yassi posted.

The actress also thanked Damian for his donation to the Philippine General Hospital which was hit by fire last May. It can be recalled that Yassi extended a hand to the hospital following the incident.

"I wanna say thank you to this big guy for spending time today, for helping me out during my reachout in the PH when the Philippine General Hospital caught fire, & just for being the kind-hearted person that he is," she said.

"You are truly a gem. So down to earth. My most favorite player. Can't wait to see you again soon! @damianlillard," she wrote.