The new adaptation will be produced by the same production company which made the 2006 version. 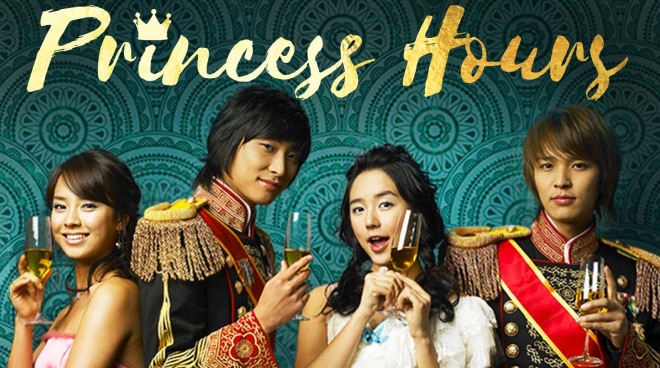 The hit K-Drama Princess Hours which is based on the Korean comic Goong is set to have a second adaptation.

According to a report by Naver as translated by Soompi, the company Jae Dam Media, which is in charge of managing the Korean comic, inked a contract with production company Group 8 to make the new adaptation.

"It’s important to continue creating new projects, but we also think that it is important from an intellectual property standpoint to actively breathe new life into good projects that already exist,” Hwang Nam Yong, the CEO of Jae Dam Media, remarked in the report.

He added, "Goong will become an important case in this new IP ‘boom.’"

Group 8 is the same company which shot the 2006 adaptation. Among their other works include Boys Over Flowers, Secret of a Family, and My ID is Gangnam Beauty, among others.

Princess Hours tells the story of a 21st century Korea which is set in an alternate universe where a monarchy still exists.

The show was a hit not only in South Korea but also across Asia and contributed to the Korean Wave.