At 36, Yoon Eun-hye proves she still has what it takes to be a K-Pop star. 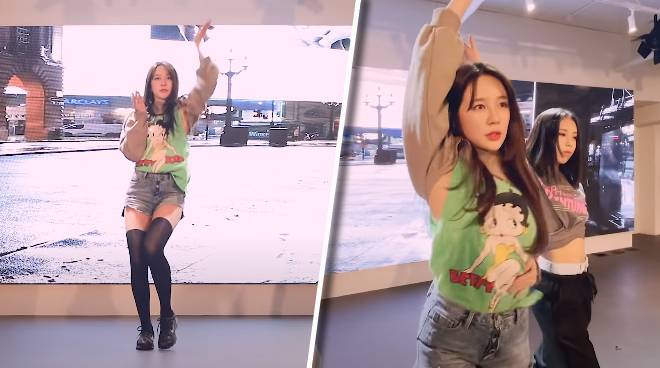 South Korean star Yoon Eun-hye has proven that indeed, age is just nothing but a number as she showed off her youthful moves in a dance cover of BLACKPINK’s “Lovesick Girls.”

The 36-year-old former member of the K-Pop group Baby V.O.X. uploaded a video of herself dancing to “Lovesick Girls” inspired by BLACKPINK’s dance practice video of the said song — and it’s as if she did not age at all with the way she sizzled all throughout the two-minute video.

“Happy Lunar New Year. As a Lunar New Year's gift... a dance cover... I have prepared. Haha. I'm embarrassed. I'm so embarrassed to do this alone. 16th Next Generation choreographer, who was with me 3 days before filming, and teacher Hyoyoon! Thank you for being together with me happily,” she wrote in the caption as translated by AllKpop.

But the Korean star marked her breakthrough success in the mid-2000s where she starred in some of the most well-loved dramas including Princess Hours and Coffee Prince.