Tiktok star Esnyr Ranollo reveals his observations after working with Donny Pangilinan and Belle Mariano on ‘Love is Color Blind.’ 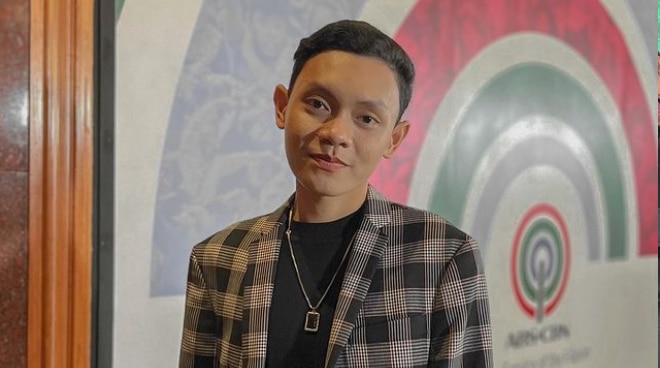 After making a name for himself on the popular social media app TikTok where he currently has 3.6M followers, Esnyr Ranollo is happy to finally get the opportunity to crossover to acting via the Star Cinema film Love is Color Blind. Looking back on his first movie making experience, Esnyr said he felt accepted right away, especially by co-stars Donny Pangilinan and Belle Mariano.

“They are so fun to be with. No joke. Nakita naman sa mga posts namin together and ang daming ganap off cam that they are genuine, both of them. And sa whole production team never ako naka-feel ng pressure at all kasi tanggap na tanggap nila ako. I had a warm welcome from the whole production team. And I just enjoyed the experience kasi it’s my first time din. I’m glad to be part of Love is Color Blind,” he recalled.

While working closely with the popular love team known as DonBelle, Esnyr shares his observations on the tandem on and off camera during their lock-in bubble.

Now that he is a full-fledged actor, Esnyr said he looks forward to working with different actors in succeeding projects.