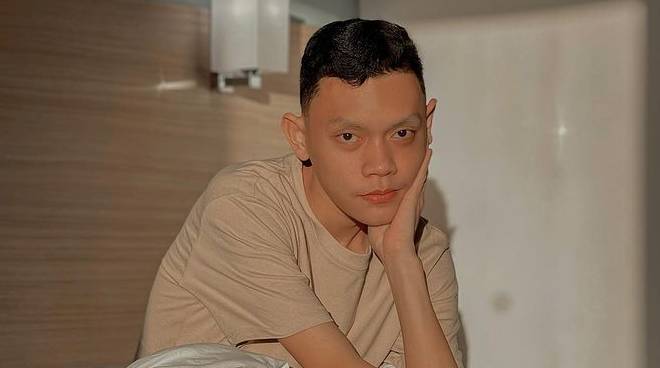 After being cast in the upcoming Star Cinema film Love is Color Blind, TikTok star Esnyr Ranollo said there was a very big adjustment for him now that he has officially joined showbiz and is part of the Rise Artists Studio family.

Known for portraying multiple characters on his TikTok account, which has 3.5M followers, Esnyr said the writers of Love is Color Blind were able to incorporate that aspect of his personality into the film.

When asked to reflect on the quality of his work in his first Star Cinema project, the 19-year-old engineering student and content creator said he has no regrets. “I believe na more than the maximum yung nabigay ko (laughs). Kasi it’s not about isa lang na screen but madami ng production team behind the camera nung nag-su-shoot kami. I hope na lahat ng effort ko mag-pay off,” he added.