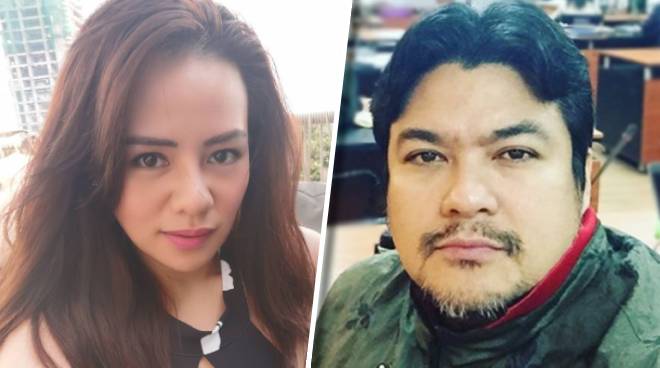 “Our electric service from Meralco is DISCONNECTED TODAY ! Obviously, our bill has been neglected for several months....almost a year for it to reach this massive amount.

“Politicians, of all people, being public servants, should not be taking advantage of the leniency of the no-disconnection policy during the previous months because that was intended to help those gravely afflicted by the pandemic, those whose worse worry was how to manage to feed their families...not for the politicians whose affluence is boastfully exhibited, whose life is one of spectacular opulence!

“But the terrible part of this gross, gross negligence is a father's apathy towards his own children. That is totally sickening!

“Since he blocked all means of communication, to those who know this guy, Kindly inform this ‘Honorable’ COUNCILOR of District 1 PARANAQUE JOMARI YLLANA that his children are sweating in the dark and this is making it worse for Fangio who's been having fever for a few days now. So many other issues of abuse that I'm trying so hard not to mind for the time being but directly harming the babies this way can't be tolerated.

“No matter what you do, because of your selfish choices in life, you will never be the one who will be by their side every single minute of every single day to come to their aid when they need it. So the least you can do is to STOP causing further trouble to the only parent doing it all!” pahayag ni Reyes sa kaniyang mahabang post.

“A concerned citizen sent me this and I'm absolutely lost for words... I don't wanna say I'm stupefied for the stupidity but I really can't think of subtle words to appropriately describe it.

“Here... I'm not really in the position to educate the uneducated so somebody kindly just explain to this person how mobile phones and mobile data work...how these gadgets have a battery life independent of the electric supply in your house.

“The pathetic attempt to again discredit the truth really has its boomerang effect.

“And it's best to stop trying to make these people (who are just genuinely concerned about the babies) feel stupid by telling them to think when obviously it's apparent who's actually looking like a complete moron here. Oh boy! For your own sake, Just stfu and focus on solving the problem you created in the first place,” sagot niya sa pahayag ng actor-politician.

“As of this moment, STILL NO PAYMENT has been received by Meralco. Payment of the minimum amount indicated in the disconnection notice must be paid for reconnection to be made.

“To everyone who wholeheartedly choose to accompany me in our battle against this cruelty being imposed on the babies, I am very grateful for your love and concern for Ayrton and Fangio.

“To everybody, Please know that I see all your yearning to put a stop on all the brutality we are experiencing right now and to fight for the rights of the babies. And I am one with you and I am so grateful for all the support. I might have initially chosen to endure things privately but seeing that amicable way of getting what's due isn't understandable to the barbaric, I think it is really best to stand for what is right.
This is for all the women and children who were cheated on, abandoned, and continuously being abused. We should not let these abusive men who WRONGLY USE THEIR FAME , POWER AND INFLUENCE TO ABUSE AND GET AWAY WITH THEIR VICIOUSNESS . I am thanking you all as this #journeytojustice starts.”