Andrea Torres on breakup with Derek Ramsay: ‘I will always wish him and his family well’ 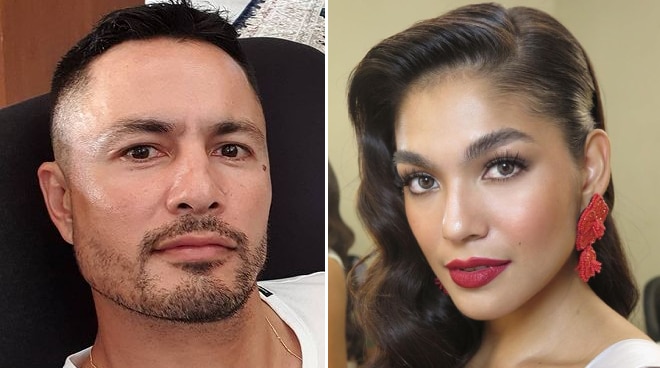 Last week, while responding to comments on his Instagram account, Derek Ramsay confirmed his breakup with girlfriend Andrea Torres. The couple first admitted they were dating last year after working together on a soap after Derek transferred to GMA-7 from TV5.

Shortly after Derek’s admission made headlines, Andrea issued a short statement through GMANetwork.com where the 30-year-old actress confirmed the separation and said she will not be divulging the details of the breakup.

“Yes, Derek and I are no longer together. I'd rather keep the details private as I want to give the breakup the same amount of respect that I had for the relationship.

“I think you all know how much it meant to me. I hope you understand. I will always wish him and his family well.”

The couple have not shared the exact details of their breakup but rumors started online after netizens noticed that they had both unfollowed each other on social media and removed their numerous couple photos taken throughout the year.

Last January, Derek’s civil marriage to his former partner Mary Christine Jolly back in April 2002 was announced to already be null and void, leaving him legally single again. The former couple have a 11-year-old son named Austin Gabriel who lives with the actor in his Alabang home.