Derek Ramsay has finally broken his silence amid rumors suggesting he and Andrea Torres have called it quits. 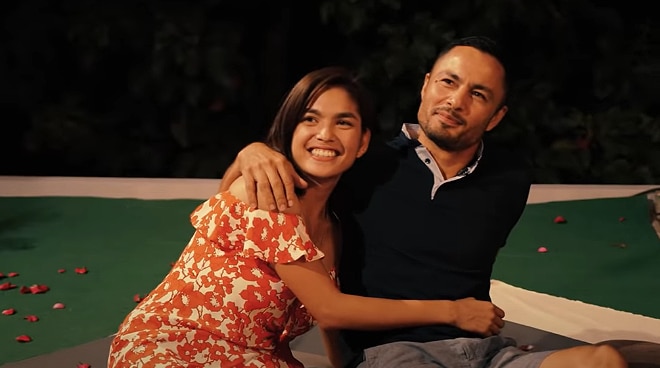 Derek Ramsay has finally broken his silence amid rumors suggesting he and Andrea Torres have called it quits.

The rumors started earlier this week, after eagle-eyed fans noticed that the couple unfollowed and removed photos of each other from their respective Instagram accounts.

On Thursday, November 19, Derek confirmed the breakup in a comment on Instagram, as he replied to one follower who blamed Andrea for the separation.

"Please don't point the finger at anyone. There is nothing wrong with Andrea. She is a great woman," he said.

He also stressed that there was no third party involved in the split.

"The breakup has happened so fast. Maybe two people are just not meant to be. Please respect us na lang. We shared our love to all of you, sana naman we can keep this to ourselves," he said.

Referring to Andrea, he added: "Mahal ko si Ada kaya 'di ako magsasalita, pero if I hear lies about her, I will defend her."

Derek and Andrea, who co-starred in a primetime series, first confirmed their to the public in September last year.

In previous interviews, the two had been vocal that they were ready to take their relationship to the next level.

They even share a YouTube channel, dubbed "Andrek," with its most recent episode uploaded just last October.

As of writing, Andrea has yet to speak about the breakup.