Adam Levine has finally spoken up following cheating allegations against him. 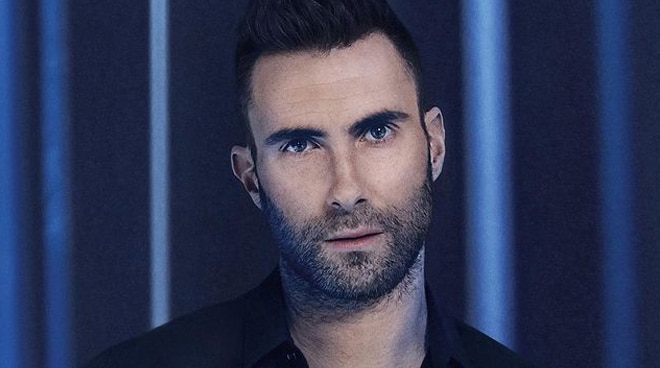 Maroon 5 frontman Adam Levine has finally spoken up following the cheating allegations against him that took social media by storm.

Reports about Adam allegedly having cheated on his wife Behati Prinsloo and supposedly wanting to name their child after his alleged mistress circulated online on Tuesday, September 20.

Behati, a Victoria’s Secret Angel, is pregnant with their third child.

Sumner Stroh, an Instagram model, previously shared her side of the story through a TikTok video where she revealed that she dated Adam for about a year. Sumner also shared exchanges of messages between her and Adam. It appeared that the messages came from Adam’s verified Instagram account.

"At the time, I was young, I was naive and, quite frankly, I feel exploited," Sumner said.

Apparently, Adam reached out to her after the former ended things between them, telling her she’d want to name his third child with Behati after her.

Reading Adam’s message to her, Sumner said: “He said, 'Ok, serious question. I'm having another baby and if it's [a] boy I really wanna name it Sumner.’”

“You ok with that? DEAD serious.'"

@sumnerstroh embarrassed I was involved w a man with this utter lack of remorse and respect. #greenscreen ♬ original sound - Sumner Stroh

Adam then released a statement to address the issue via Instagram stories.

"A lot is being said about me right now and I want to clear the air," Adam wrote in his statement.

He went on to admit that while he “crossed the line” at some point in his relationship with his wife, he said he did not have an affair.

"I used poor judgment in speaking with anyone other than my wife in ANY kind of flirtatious manner," Adam said. "I did not have an affair, nevertheless, I crossed the line during a regrettable period in my life."

"In certain instances it became inappropriate; I have addressed that and taken proactive steps to remedy this with my family," Adam stated.

Adam said he takes full responsibility for his actions.

"My wife and my family is all I care about in this world. To be this naive and stupid enough to risk the only thing that truly matters to me was the greatest mistake I could ever make," he wrote.