Maroon 5 will return to Manila

After three years of waiting, fans will hear them live once more. 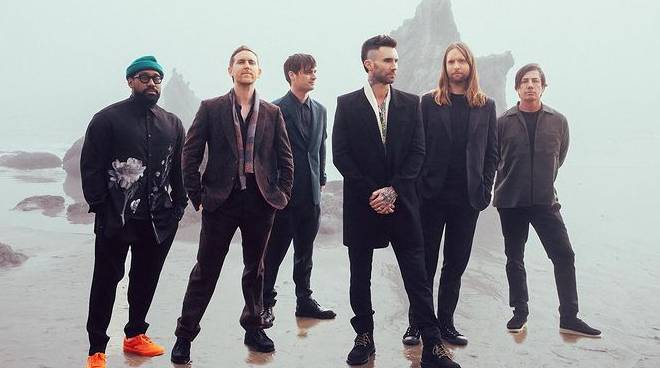 American rock pop band Maroon 5 is set to return to Manila for their upcoming world tour this year.

The made the announcement through their official social media accounts last July 1. The band will be performing in the Mall of Asia Arena in Pasay City on December 8, 2022.

“We’ve added one last stop on our 2022 World Tour! We look forward to seeing you at the end of the year,” they wrote.

Aside from the Philippines, Maroon 5 will be visiting Singapore, Seoul, Bangkok, Tokyo, and Osaka. According to the American band, these places will be part of their last stops for their world tour this year.

The last time Maroon 5 had a concert in the Philippines was in 2019 for their Red Pills Blue Tour. The band has consistently included the Philippines as part of their various world tours.

Maroon 5 first visited the country in 2012 and returned three years later to perform their Maroon 5 World Tour 2015 in front of thousands of Filipino fans.

The Adam Levine-fronted band has been active in the music industry since 1994. Adam was only 15 years old when he met the other members of the band.

Since then, Maroon 5 has been producing hits after hits. They are known for their hit songs such as She Will Be Loved, Payphone, This Love, among others.

Details of the concert have yet to be announced.