Sarah Geronimo is finally back on the “ASAP” stage. 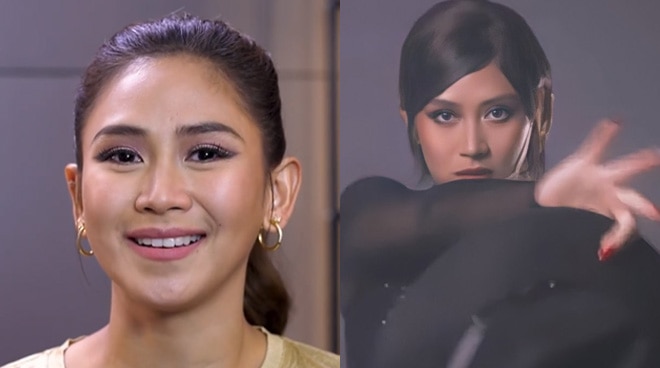 After more than a year of hiatus from the ASAP Natin ‘To stage, Sarah Geronimo made an exciting comeback earlier today, July 24.

The popstar royalty announced her return with a huge production number called Sarah G Specials that she conceptualized herself.

Sarah also thanked her fans, dubbed popsters, for patiently waiting for her return on the ASAP stage.

Fans made sure that the comeback of their favorite performer on the ASAP Natin ‘To stage will be one for the books as they made Sarah G one of the top trending topics on Twitter.

Asia’s Songbird Regine Velasquez, one of the closest friends of Sarah in the industry, led her grand comeback welcome by singing her hit songs.

During her ASAP performance back in 2019, Regine said that Sarah was the first singer she treated as her own.

Last July 13, ASAP teased the much-awaited return of the popstar royalty on their social media pages. Her return comes a day before her birthday wherein the performer will be turning 34 years old.

Rumors that Sarah would be leaving ABS-CBN made rounds online during the latter part of her hiatus, but the singer herself denied these claims.

The singer’s last appearance on ASAP prior to her comeback today was in November 2020. She became part of the ASAP family back in 2004 and has become one of the mainstays of the program.

“I’m finally back home, of course only here in ABS-CBN,” she said.