Jang Nara is set to marry her non-showbiz boyfriend after two years of dating. 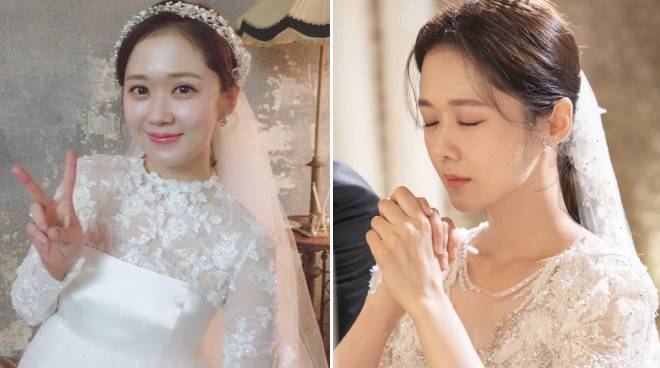 Last June 3 on her Instagram account and her official website, South Korean actress Jang Nara announced that she will be getting married to her non-showbiz boyfriend. The 41-year-old singer-actress was excited to share her happy news with her fans.

“After two years of dating a friend six years my junior who is in video work, we have promised to become one another’s life companions! I fell for his beautiful smile, kind and genuine heart, and above all else, the way he is overflowing with sincerity and pours his whole heart into his work. The fact that I will be spending my life together with such an amazing person makes me so happy that I couldn’t ask for anything more, and I wanted to honestly share my joy with all of you, who are so precious to me,” she wrote.

Although she didn’t share more details about her relationship with her boyfriend, Jang Nara assured her fans that they will be living joyfully and well together.

In her letter, she thanked her fans who have been with her throughout her career. She is grateful for the people who have embraced someone like her. According to her letter, she was someone who debuted and she was nothing special yet people acknowledged and supported her.

Meanwhile, she also announced that she has an acting project that will be announced soon. After her marriage, the actress will continue acting and will be working on the new project for her fans to enjoy.

“I plan to greet you with a fun new project immediately after the wedding, so I’m working hard on preparations for that as well! I will become an actress who does her utmost in every moment with a heart that is even heavier with gratitude than before,” she revealed.

Jang Nara, who started her career as a 20-year-old singer, rose to popularity after appearing in a popular sitcom show wherein viewers saw the cute image of the actress. From then, she has been working on a successful acting and singing career, winning multiple acting awards.