PBB hosts have fun outside of work

The PBB hosts enjoyed a night out together. 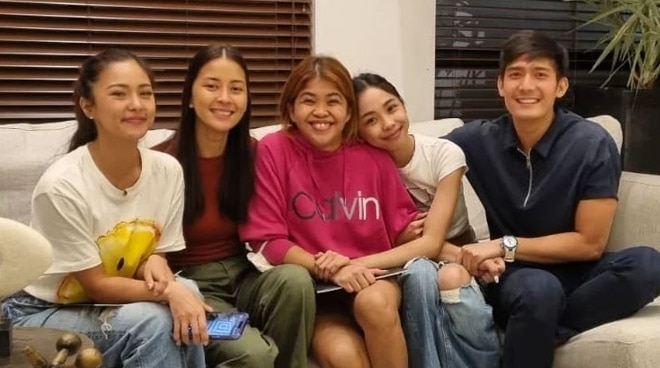 Melai Cantiveros posted on her Instagram the following day to thank Bianca Gonzalez and her husband, JC Intal, for being such good hosts as they also went to the couple’s house as part of their bonding.

Melai went on to thank all the PBB hosts in her post telling them how much she enjoyed spending the night with them. Meanwhile, the only PBB host who was not present during their night out was Enchong Dee.

Meanwhile, Robi Domingo also posted on his Instagram their candid moments together.

Bianca commented on both of the hosts’ posts.

“Love you all, saan ang next,” she asked in Robi's post.

Followers of the show commented on Robi’s post, sharing their opinions that the current batch of PBB hosts are really like a family.