Binibining Pilipinas aspirant Herlene Budol shares her journey of being one step closer towards becoming a beauty queen. 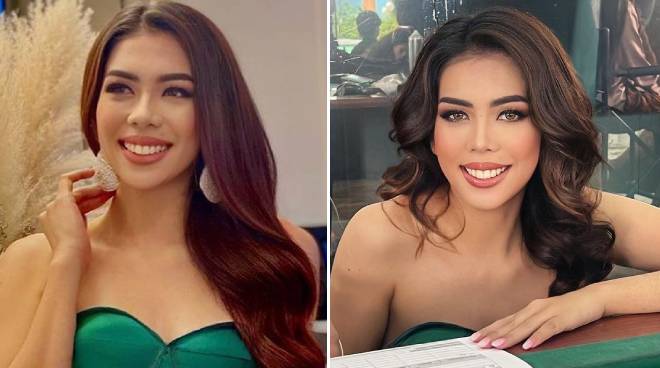 After revealing that she will be joining Binibining Pilipinas this year, Herlene Budol (more popularly known as “Hipon Girl”) revealed her look after submitting her application form to join the prestigious nationwide pageant. The 22-year-old talent, who first joined showbiz after Willie Revillame got her as one of the female co-hosts of his show Wowowin three years ago.

READ: Herlene Budol reveals she will be joining Binibining Pilipinas

In her Instagram post last April 8, Herlene asked for moral support from her followers whom she affectionately calls “Mga KaSquammy,” after officially joining the pageant. Accompanying her to the event was her talent manager and vlogger Wilbert Tolentino who also manages the career of former Pinoy Big Brother celebrity housemate Daisy Lopez Cabantog who is also known as Madam Inutz.

In her recent vlog interview with Karen Davila earlier this month, Herlene revealed that it was actually her manager Wilbert who encouraged her to try her luck in pageants and also to help build up her confidence after admitting she can improve when it comes to self-love. She is currently undergoing training in order to prepare for the pageant later this year.

READ: ‘Hipon Girl’ Herlene Budol on life after showbiz: ‘Back to zero kami’

Currently in her senior year studying Bachelor of Science in Tourism Management, Herlene revealed last year that she went through a difficult challenge during the pandemic after not having any work and being her family’s sole breadwinner. Being a true survivor, Herlene revealed she had previously worked as an umbrella girl at a golf course, a palengke vendor, and municipal hall employee. As of this writing, she also has 3.9M followers on Facebook and more than 300k followers on Instagram.