Kylie Verzosa received a heartwarming message from her boyfriend Jake Cuenca on her 30th birthday on Monday, February 7. 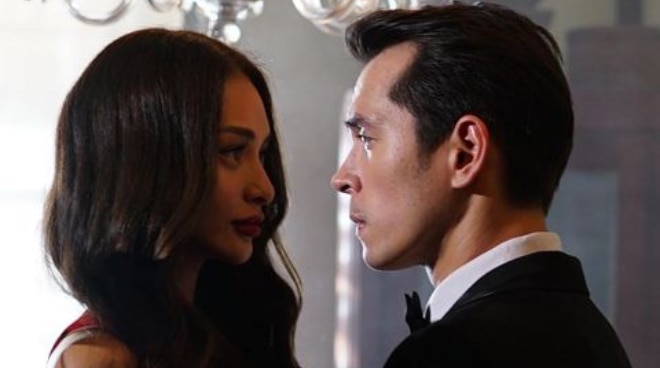 Kylie Verzosa received a heartwarming message from her boyfriend Jake Cuenca on her 30th birthday on Monday, February 7.

Through an Instagram post, Jake expressed his love and admiration for the beauty queen-actress, who is the lead star of films The Housemaid and Sisid.

The actor also vowed to always be there to love and support his girlfriend.

"I love you with all my heart," he said.

In her reply, Kylie wrote: "Thank you so much boo! I love you so much! I miss you."

Kylie and Jake have been together for more than three years. They celebrated their third anniversary as a couple last December.

The two, who became close after they were paired in the ABS-CBN series Los Bastardos, confirmed their relationship to the public in September 2019.

Meanwhile, Kylie also took to social media to express her gratitude as she marked her 30th birthday.

"Another year of gratitude and grace. Thank you to everyone that made the past years so special and cheers to manifesting all your dreams into reality," she said.

Kylie first made a name for herself when she won the Miss International pageant in 2016.

From being a beauty queen, Kylie transitioned to a showbiz figure, and later, an actress.

She was most recently seen in the romance drama Sisid, which is directed by award-winning filmmaker Brillante Mendoza. The movie is now showing on VivaMax.