Jodi Sta. Maria currently takes on the role of Dr. Jill Ilustre in the primetime drama The Broken Marriage Vow. Let’s take a look back on the other TV projects she did through the years. 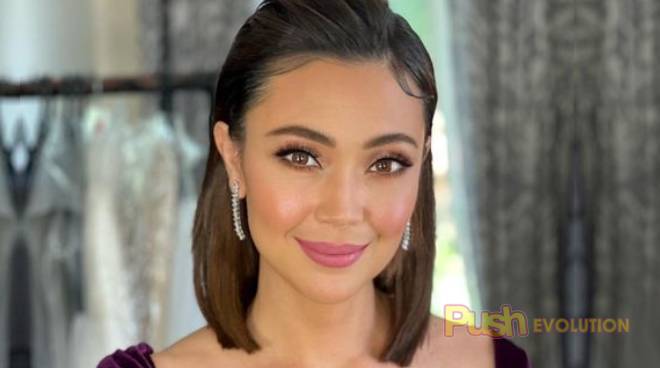 Award-winning actress Jodi Sta. Maria is one of the most sought-after actresses in the entertainment industry today.

Jodi Sta. Maria recently recalled her humble beginnings in showbiz in an interview with Karen Davila. She revealed that she started her showbiz career when she was in high school, attending different auditions.

In 1999, we have seen her appeared in two different shows titled Gimik and Tabing-Ilog.

After that, her next project was Pangako Sa’yo starring Kristine Hermosa and Jericho Rosales.

Jodi also became part of Pablo S. Gomez’s Kampanerang Kuba. During the same year, she appeared in one of the episodes of Maalaala Mo Kaya.

The Kapamilya actress also appeared in various ABS-CBN shows such as Palos, Tayong Dalawa, and Tanging Yaman from 2008 to 2010.

In 2010, Jodi was paired with Piolo Pascual for the drama series Noah.

The following year, she starred in the fantasy comedy drama series 100 Days to Heaven, alongside Coney Reyes and Xyriel Manabat.

Meanwhile, it was one of her breakthrough projects when she played the role of Maya in Be Careful With My Heart that ran from 2012 to 2014.

Because of the success of the show, it was followed by the primetime series Pangako Sa’yo, which also starred actors Kathryn Bernardo and Daniel Padilla.

In 2018, she also became part of Sana Dalawa ang Puso.

In 2019, the award-winning actress made a primetime TV comeback through the crime drama series Sino Ang Maysala?: Mea Culpa, where she played the role of Fina.

In the series, she portrayed the character of a hardworking farmer who hopes to give her family a better future and later on, looks for and fights for her missing child.

Meanwhile, Jodi, who was paired with Ian Veneracion in Pangako Sa’yo and the movie The Achy Breaky Hearts, was reunited with the actor in the iWant Original Series My Single Lady in 2020.

During the same year, she once again showed her exceptional acting prowess in the series Ang Sa Iyo ay Akin.

This year, Jodi is one of the lead cast members of the Philippine adaptation of the British drama series Doctor Foster, titled The Broken Marriage Vow.

She plays the role of Dra. Jill Ilustre, the wife of David Ilustre played by Zanjoe Marudo.

Jodi will once again impress us with her acting in the breathtaking and intense scenes of The Broken Marriage Vow.

See more of her previous projects in this episode of PUSH Evolution.

What do you love most about Jodi?