ABS-CBN Entertainment and streaming platform Viu kick off their partnership starting with an advanced streaming of ‘The Broken Marriage Vow’ on January 22. 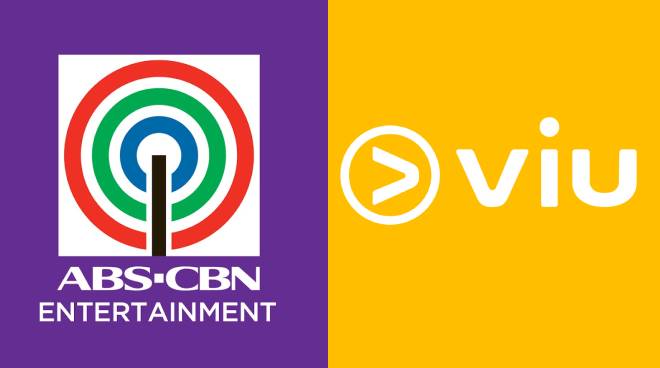 ABS-CBN Entertainment and streaming service Viu announced their content partnership to bring the best entertainment shows to Filipino viewers. This collaboration accelerates ABS-CBN’s vision to reach more audiences and promote Filipino talent worldwide as it evolves into a global content creator and strengthens Viu’s commitment to bringing premium Asian entertainment to its users with its massive and diverse content catalog.

Kicking off the partnership this month is ABS-CBN’s highly anticipated upcoming drama series The Broken Marriage Vow, the Philippine adaptation of the hit BBC series Doctor Foster, which will be available on Viu in the Philippines on January 22, 48 hours before its TV broadcast.

“With Viu as our partner, we will be able to champion excellent Filipino content and talent. Thank you very much to Viu for trusting ABS-CBN Entertainment as a partner. We look forward to many more collaborations as we work towards bringing the best of Filipino entertainment to the world,” said Cory Vidanes, ABS-CBN COO of broadcast.

“Viu's goal has always been to provide premium Asian content to the Filipino people. Thanks to this partnership with ABS-CBN, we're able to solidify our commitment to not only showcase the best of Filipino content, but also to represent and strengthen the presence of Filipino talent in the region,” said Arianne Kader-Cu, Viu Philippines country manager.

Download the Viu app on App Store, Google Play and select Smart TVs, as well as on the web at www.viu.com.