Sunshine Dizon reveals she is pro-divorce: ‘I hope the laws will push through’

‘Marry Me Marry You’ actress Sunshine Dizon speaks her mind about making divorce accessible in the Philippines. 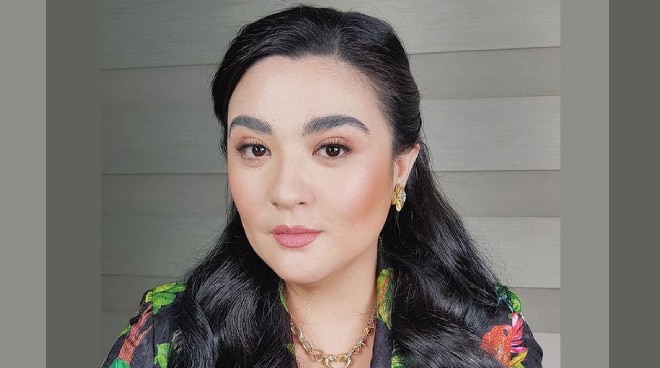 After transferring to the network last April, actress Sunshine Dizon said she is happy that her first teleserye as a kapamilya Marry Me, Marry You will finally be shown starting this month.

“Actually, wala naman akong hiniling. When direk Deo (Edrinal) spoke with my manager parang I felt that it was a breather and it was very refreshing to do something different naman coming from years of doing heavy, heavy drama. Parang na-excite ako na iba naman for a change and hindi pa masyado nakikita ng mga tao itong side ko. So I’m just very thankful that it was offered to me,” she said.

READ: Sunshine Dizon on working in her first kapamilya series ‘Marry Me Marry You’: ‘Nakakakilig!’

The 38-year-old actress, who plays one of Janine Gutierrez’s three godmothers on the show, said she was able to bond closely with her co-stars like Cherry Pie Picache and Vina Morales.

“We’ve really bonded well. Parang months pa lang pero parang ang tagal tagal na naming lahat na magkakakilala. Siguro what I have learned from the younger ones is siguro to let loose and not be too serious, to not be so stiff and just have fun. Parang yun yung nakuha ko sa kanila. It’s just so nice to see yung combined effort not only from the actors but also from the whole staff, from the whole team. Nakita mo kasi na minahal namin yung ginagawa namin and it shows onscreen so congratulations and thank you everyone for all your effort,” she said.

READ: Sunshine Dizon on becoming a Kapamilya: ‘It’s a new season in my life and career’

During the grand mediacon for Marry Me, Marry You, Sunshine was asked to share her views on divorce since she plays a single mother on the show. In real life, Sunshine has been separated from her non-showbiz husband Timothy with whom she has two kids.