Veteran actor Rez Cortez is happy to be cancer-free: ‘Praise the Lord!’ 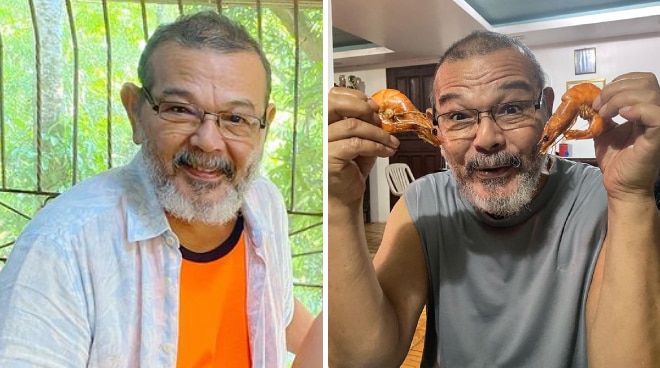 In the short video clip on Instagram, a smiling Rez said, “Praise the Lord!” after exchanging love yous with his daughter Cai.

Rez, whose most recent project with ABS-CBN was in the drama series Init Sa Magdamag this year and was also part of FPJ’s Ang Probinsyano in previous years, had to undergo surgery for suspected liver cancer, as revealed in an earlier post online by his daughter Cai last August.

She wrote, “Please help us pray for daddy's successful surgery    dad has suspected liver cancer and he will be undergoing surgery tomorrow to remove the mass   I believe that daddy is strong and his love for his apos will help him recover in no time, but I also know that our prayers and well wishes can help speed things up    thank you   ”

Rez’s career in showbiz has spanned over 47 years starting with the 1974 film Daigdig ng Sindak at Lagim. He has been known as an action star for many years and is a former president of Mowelfund (Movie Workers Foundation, Inc.) Actors’ Guild of the Philippines.