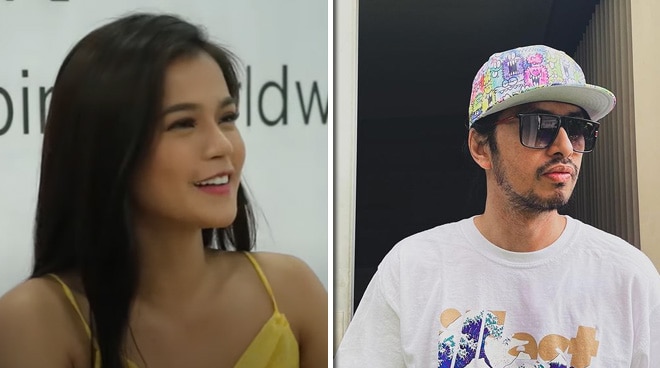 After sparking dating rumors when she posted birthday greetings for singer Rico Blanco on his birthday last March and even posting a video clip of them singing together, Maris Racal is ready to become more open about the real status of her relationship with the singer. 25 years her senior, Rico produced her song “Not For Me” for her birthday last September.

During the presscon for "Maalaala Mo Kaya" (MMK) Father’s Day special on May 31, the 23-year-old actress and singer did not deny that she and Rico are a couple.

Although hesitant to share more details about their relationship, Maris revealed that they are both happy with each other. “Masaya naman po. Masaya,” she said when prodded further by the press during the online event.

In the June 12 and June 19 episode of "Maalaala Mo Kaya," Maris plays the daughter of veteran actor Cris Villanueva.