Liza Soberano is the voice of the main character in the Filipino language version of ‘Trese.’ 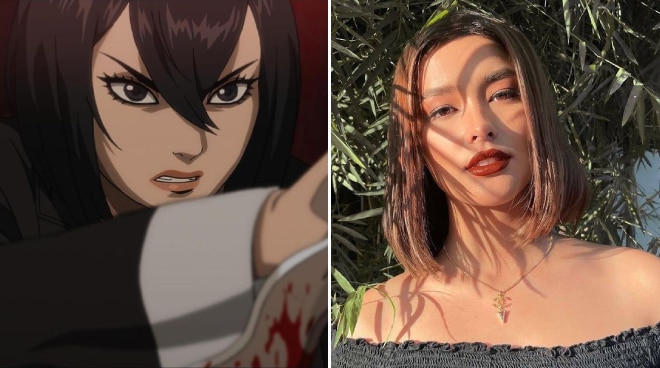 Netflix released the teaser for its much awaited original anime series titled Trese.

Kapamilya actress Liza Soberano is the voice of the main character Alexandra Trese in the Filipino language version.

Meanwhile, Hollywood actress Shay Mitchelle is the voice for the English version.

Liza expressed her excitement about the series on social media.

"The teaser just gave me goosebumps!"

The voice cast of Trese was announced last March.

"It’s an honor to be the voice of an iconic character such as Alexandra Trese. I’m a huge fan of Budjette and KaJO’s award-winning Trese comics. Maraming salamat! Excited nako!" Liza posted upon the announcement of the voice cast of the anime series.

Trese is based on the Philippine graphic novel created by Budjette Tan and Kajo Baldisimo.