Pasabog! Rufa Mae Quinto poses for a magazine in Hollywood

Rufa Mae Quinto’s magazine photos are set to come out this May. 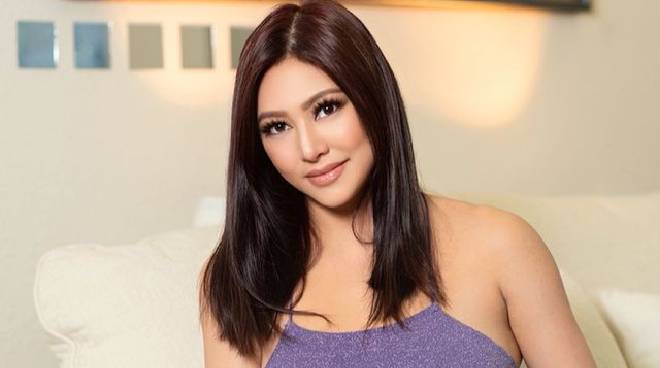 Rufa Mae Quinto posed for a magazine in Hollywood, gracing its issue for the month of May.

The California-based actress-comedienne shared that a top photographer in San Francisco named Vincent Gotti shot her photo for Showbiz Magazine.

“Pasabog for the week! I had the pleasure of shooting with one of San Francisco’s Top photographers @vinniegotti for an upcoming magazine cover in Showbiz Hollywood @showbizmagazine,” she said.

She went on to share that she is set to grace the magazine alongside Oscar-nominated celebrities.

Rufa said she didn’t know how to explain how she landed a shoot for the magazine because even she herself still can’t believe it until now.

Rufa Mae Quinto moved to the US with her daughter last year. She regularly shares about her life in the US through her vlogs on YouTube.

She occasionally meets with other celebrities who are now based in the US including LJ Moreno-Alapag and Donita Rose.

In November last year, the 42-year-old actress gave fans a glimpse of her house in the US.