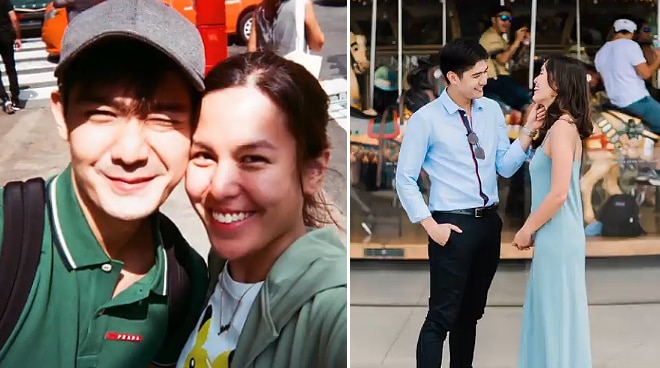 On his Instagram page on Sunday, April 25, Robi shared a video showing his sweet moments with Maiqui.

In the caption, the Game KNB? host expressed his love and gratitude to his girlfriend.

"Happiest birthday to the person who makes me the happiest!
Really wanna thank you for all the laughs and inspiration you have given me all these years... and the years to come. I love you," he said.

It was in 2019 when Robi publicly introduced Maiqui as his girlfriend.

The two have been dating for more than three years now. They will be celebrating their third anniversary in August.

In an interview on Magandang Buhay, Robi admitted that he already sees himself spending the rest of his life with his girlfriend.

"I feel it. I really feel na ito na talaga 'yon," said Robi, when asked whether he sees himself exchanging "I dos" with his girlfriend someday.

"Nowhere to go but up, but there. Mas ano siya, one year younger siya. Iniisip ko rin naman 'yung biological component. Siyempre ang mga babae at the age of ganyan, may pressure din sa kanila. So I take that into consideration. Basta I will tell you guys for sure," he added.