‘To start something fresh’: Jaya to return to the US

According to Jaya, her husband Gary Gotidoc already returned to the US and she will be following him. 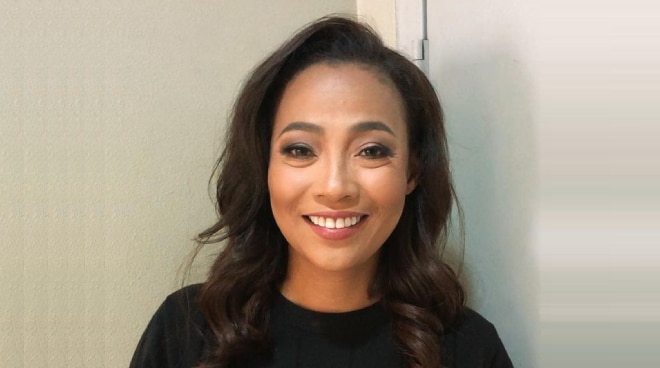 Queen of Soul Jaya revealed that she will be returning to the US for a fresh start.

The singer said that she wants to take a rest at the moment.

Jaya stressed though that she will not abruptly leave the Philippines but her husband Gary Gotidoc has already returned to America with her stepson.

The "Queen of Soul" also said that she wants to try things outside of singing.

“A lot of people would understand [that] I'm 51 in a few weeks and napakarami ko pa ding gustong gawin na ibang bagay, not just singing. And right now, everything is kind of slow and down. So good opportunity to start something fresh,” she said.

In an interview with PEP recently, Jaya shared that they were able to sell their house in Tarlac so that they can use the money for their migration to America.

READ: Jaya and her friends are total #SquadGoals at the ABS-CBN Ball

She continued, "You know, God had better plans. He made us sell the property, nagbayad the same day, that was January 5. January 7, they departed."