Mingyu’s agency released another statement following the rise in bullying allegations against the K-Pop artist. 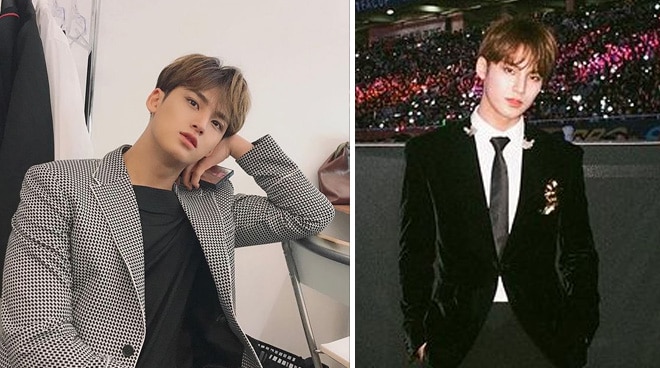 Pledis Entertainment has issued a statement following the allegations that have been surrounding Mingyu of K-Pop group Seventeen.

Last February 22, a post where a victim claimed Mingyu bullied her at school made rounds online. This came following a sudden rise in cases of individuals coming forward to expose South Korean celebrities who have a history of bullying.

The victim accused Mingyu of taking away her money as well as verbally abusing her, even during the K-Pop artist’s days as a trainee. But the post was deleted three hours later.

As soon as the post broke the internet, Pledis Entertainment issued a statement to address the issue.

“We have confirmed with Mingyu that the claims are groundless and completely false. We do not understand who is making these claims and with what intention,” Pledis said in its statement, as translated by Korean entertainment site Soompi.

Furthermore, the agency told News1 that the claims made by the alleged victim did not lineup with its evidence.

Earlier today, February 28, Pledis Entertainment issued another statement shared via the official Facebook page of Seventeen, reiterating that the claims of the alleged victims did not match available information.

A victim who allegedly has autism and another who has been sexually harassed also surfaced online to tell their stories. But due to the alleged occurrence of the claims dating back several years, Pledis said they would need to verify all the facts.

“As these problems occurred in the artist’s past when he was a student in elementary and middle school, we believe that it is necessary to carefully verify the facts and determine a course of action after examining these events as close to as they actually occurred as much as possible,” the statement read.

Pledis went on to say that Mingyu has decided to temporarily suspend his activities as the investigation continues.

“The artist himself has expressed his deep apology for the discomfort caused to all fans with the occurrence of this issue. He has temporarily suspended his activities, and has entrusted the company to carry out all necessary examinations of the facts,” the statement said.

Born Kim Mingyu, Min-gyu, the 23-year-old artist serves as one of the group’s rappers.