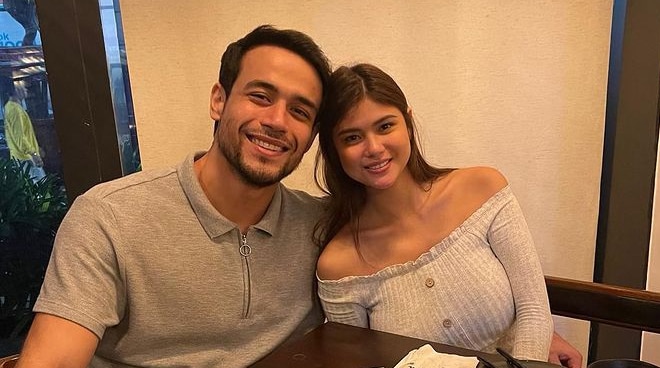 Kit Thompson caused a stir after he posted his photo with actress Ana Jalandoni on Instagram. ”Our first date” was how the actor captioned the photo.

The actress responded to the post with “My Love.”

Friends and fellow celebrities reacted to the post to confirm the news. Actor-producer-club owner JM Rodriguez asked,“Seryoso ? Wow so happy for you guys.” Both Kit and Ana responded to the comment with a heart emoji.