Which Kyle Echarri project do you like the most? 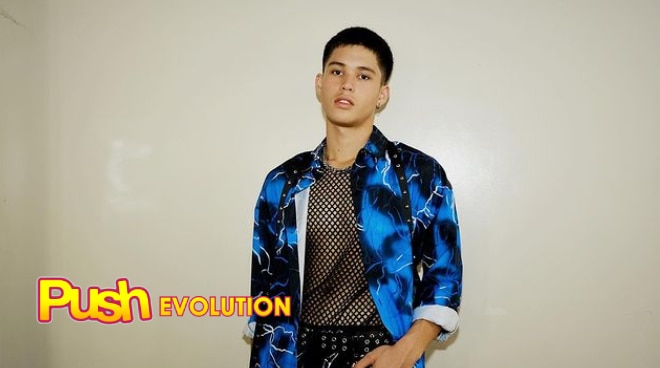 Kyle Echarri is one of the hottest young stars of his generation.

He is known for his talents in singing and acting.

After The Voice, he became part of the JaDine TV series On The Wings of Love.

In 2016, Kyle tried his luck at joining another singing competition namely We Love OPM.

In 2017, Kyle showcased his talent in acting as he portrayed different roles for Maalaala Mo Kaya.

The following year, he starred in the top-rating afternoon series Kadenang Ginto.

After the success of Kadenang Ginto, he was launched as part of The Gold Squad with Francine Diaz, Andrea Brilliantes, and Seth Fedelin.

Last year, he was once again seen in another project titled Bawal Lumabas.

This year, he appeared in different projects namely Huwag Kang Mangamba and Click Like Share. Just recently, he also joined the reality TV series Pinoy Big Brother Kumunity Season 10 as one of the celebrity housemates. He was the show’s fourth evictee.

In an interview with Toni Gonzaga outside the house, Kyle remarked that he wholeheartedly accepted being evicted from the house and that he was happy for Anji and Alexa, who was also nominated for eviction at the time, for being able to stay.

Aside from his TV projects, Kyle was also able to release two albums titled It’s Me Kyle and New Views.

See more of his projects in this episode of PUSH Evolution.

What can you say about Kyle’s career?