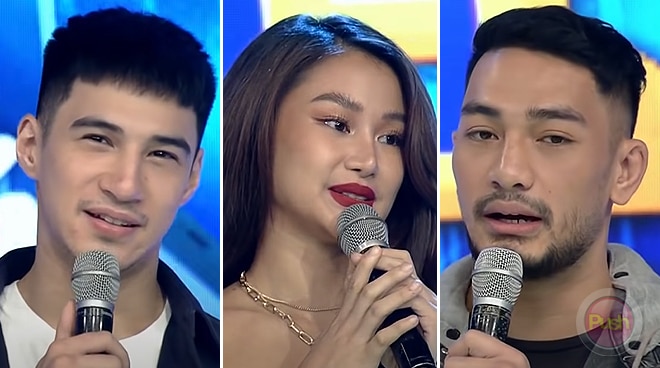 It was in It's Showtime's "Madlang Pi-Poll" segment where they revealed their Big Four, which pertains to the final four housemates inside the house from which the Big Winner of the show will be chosen.

It was in August when it was officially announced that PBB was returning for its 10th season.