PRETTY IN PINK! Dimples Romana reveals her new look for 2021

Talented actress Dimples Romana gets into character for her next onscreen role. After playing the iconic TV role of Daniela Mondragon in the Kapamilya drama series Kadenang Ginto last year, it looks like Dimples Romana is hinting at playing another unforgettable character as she revealed her new look at the start of the year. The 36-year-old actress showed off her new pink hair in a series of fun and flirty snapshots posted on her Instagram account last January 3, Sunday.

She wrote, “Felt cute might delete never maybe this look for another project? #DimpsTips2021 for Day 3, refuse to be put in a box. Explore, discover and release your inner fierce boss lady.”

Friends and fans of the talented actress also shared photos of Dimples in approval of her new look.

READ: Dimples Romana looks back on struggles in the past: ‘Don’t ever give up on your dream’ 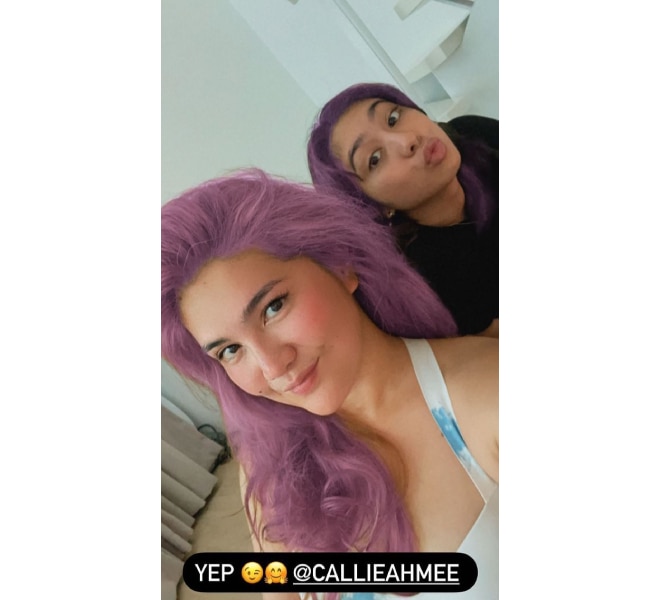 Memes of Dimples from Kadenang Ginto went viral when a teaser showing her in a red dress dragging along a red suitcase was released. Netizens soon edited her image onto various scenarios.