Diego Loyzaga makes his relationship status with Barbie Imperial official on social media on the first day of 2021. 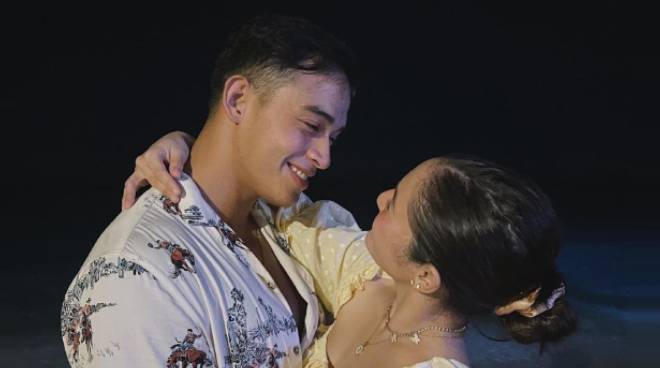 In his first Instagram post for the year, Diego Loyzaga revealed he is now in a relationship with Kapamilya actress Barbie Imperial. The couple first sparked dating rumors when photos circulated online of the two of them getting cozy at a restaurant and art gallery in Antipolo city last year.

In the photo, the new couple are seen looking into each other’s eyes in a sweet embrace, with Barbie wearing the same dress she had posted earlier that day from a beach resort in Bohol where she spent the new year.

Diego just came back from a two-year hiatus from showbiz and joined the roster of the Viva Artists Agency. His last relationship with actress Sofia Andres ended in 2018. Barbie stars in the drama romance series Bagong Umaga.