Did you know? This was Anne Curtis’s first talent fee in showbiz

Anne Curtis earned as little as 1,200 pesos when she first started in the industry. 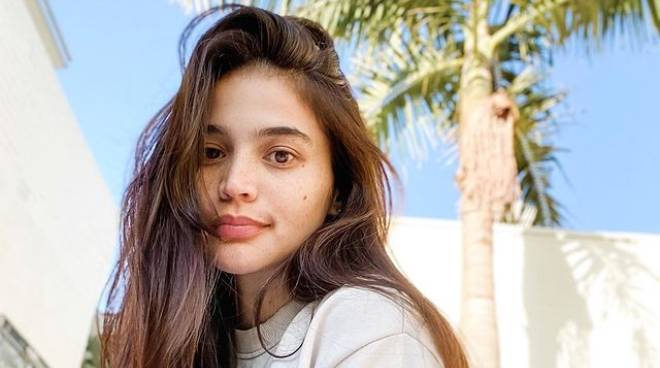 Kapamilya star Anne Curtis is undoubtedly one of the top-earning celebrities in the Philippines. After all, she has made it to the list of top taxpayers numerous times already. But did you know that she only earned a small amount when she first started in the industry?

In an interview for Manulife Philippines during a webinar titled "Ready, Set, #Goals," Anne revealed how much she earned when she first started in the world of showbiz.

But since she wasn't old enough to handle her finances, the 35-year-old star said her parents handled them for her to save them up for her future.

"When I was 12, of course, I did not handle my finances at the time. My parents were the ones who were setting aside all of my savings," she stated.

But even an A-list star like Anne had to endure having a small allowance as most kids do. So she had to choose between having a nice meal or going on night outs to make do of what she has left in her pocket. Thankfully, she had a road manager who taught her about making a quota for herself.

READ: When will Anne Curtis return to acting?

"Siyempre when you have a quota, hindi mo dapat tinitipid yung sarili mo. You set a reasonable and attainable quota for yourself and once you reach that, that extra money that you have, that's when you can spoil yourself a little bit more," Anne said.

While she gets to enjoy her own money by splurging on things she loves, Anne also puts some of her money in charity work.

Having pursued her own business, Anne said her love for her cosmetics led her to have her own.

"When I first came up with BLK, everyone knows how much I love lipstick, how much I love cosmetics. I really wanted to come up with my own brand that would reach out to my fellow Filipinas and something that was attainable for them, so that's why I started that business," Anne said.

"When you become a little bit more mature, you realize that you really have to have a back-up plan, a business, because being in this industry will not be forever,” Anne remarked.

She went on: “So how will [I] continue to provide for [myself] and [my] family? But of course, in the beginning, I've also had failed businesses ... I invested in a restaurant and it didn't go the way that I had thought it would.”

But being a mom also came with a lot of changes in her life as she also learned how to handle her finances for her daughter Dahlia.

"I have to think [about] her future. Do I really need a pair of shoes, 'di ba? Puwedeng kay Dahlia na lang. It's really changed the way I handle my expenses and my savings."