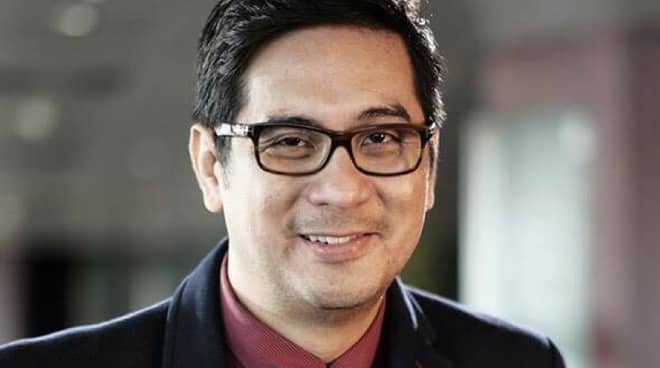 "In line with the organizational changes due to the separation program currently being implemented by the company, Mariole Alberto will be leaving ABS-CBN effective December 31, 2020.

"Over the years, Mariole has been instrumental in the discovery, development, and success of many of the country’s top talents.

"ABS-CBN would like to acknowledge and thank Mariole and Johnny Manahan or “Mr. M” for their many contributions to the company, Star Magic, and to the industry.

"ABS-CBN also wants to assure Star Magic Artists that it will continue to uphold the standards, values, and care that are the legacy of Mr. M and Mariole.

"Lauren, together with the Star Magic Team, will continue to be responsible for discovering, developing, and managing talents. They will identify opportunities for our talents, while ensuring that these opportunities are aligned with the talent’s equity.

"Lauren’s new assignment is concurrent with his role as Head of Entertainment Production.”