Kiana Valenciano returns to PH after nine months in US

Singer Kiana Valenciano has finally returned to the Philippines following a nine-month stay in the United States to start a ‘new chapter.’ 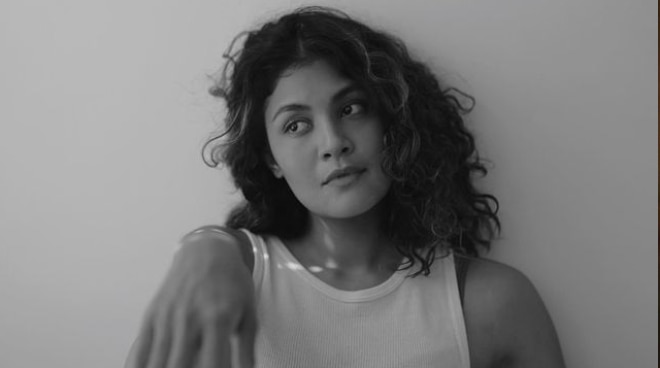 Singer Kiana Valenciano has finally returned to the Philippines following a nine-month stay in the United States to start a "new chapter."

Her father, Gary Valenciano, confirmed Kiana's return by posting on Instagram a video of his daughter dancing with her brother Gab.

"So..... Kiana is finally home. And yes she and her brother @gabvalenciano are excited to see each other," wrote the music veteran in his caption.

It was last February when Kiana left the Philippines to pursue a music career abroad.

Being the daughter of Gary, dubbed as local showbiz’s Mr. Pure Energy, Kiana comes from OPM pop royalty, but the R&B/soul artist is paving her own musical way with popular tracks such as "Does She Know," "5:30," "Misfits," “See Me” and “Keep It Secret.”

This year, the 26-year-old Kiana marked a milestone as she became part of 88rising's Philippines label, Paradise Rising, alongside artists Leila Alcasid, Jason Dhakal, and Fern.

She also joined a stellar lineup of artists from around the world at the 15th edition of the music, gaming, sports, and media festival All That Matters.

She was featured in "It's A Girl Thing," where recorded performances of various female artists around the world were shown last September 15 at the Music Matters Live Lounge.

She also showcased on talent on "Bandwagon Picks!", a curated selection of music from a number of artists from different parts of the globe, last September 18.