James Reid and Nancy McDonie’s first team-up in a series will push through in 2021. 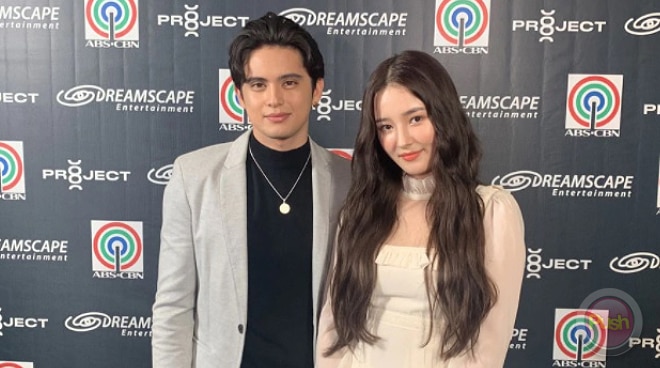 James Reid and MOMOLAND member Nancy McDonie's series titled The Soulmate Project will push through in 2021.

The said series was included in the omnibus trailer of its upcoming shows released by Dreamscape Entertainment during ABS-CBN's Christmas Special on Sunday, December 20.

A new shooting date for the series has yet to be announced.

In an interview with Antoinette Jadaone in November 2019, the director shared that the series will have 13 episodes.

"It’s not like how we do teleseryes na you do it per script every day, with a weekly script,” Antoinette explained.

A glimpse of the script was posted on Project 8's Instagram last February.

The series follows the story of a Jayson (James Reid) who will be matched with his soulmate in accordance to the fictional Republic Act 1443 or the "The Soulmate Project." Nancy will play the role of a Korean-American living in the Philippines named Binna.

Last February, James and Nancy underwent immersion and look tests already but the pandemic halted the production of the series.