Count Willie Revillame among the celebrities who have lent a helping hand to those affected by Typhoon Ulysses. 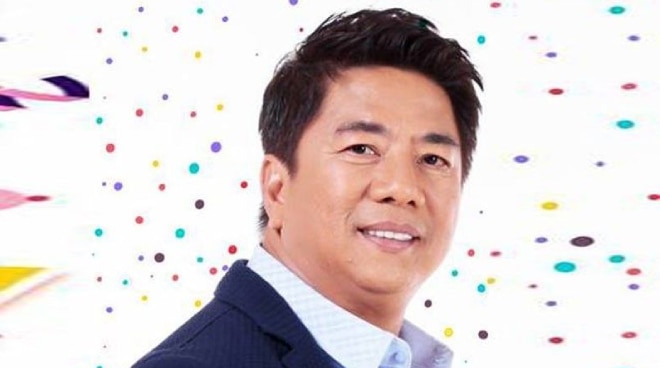 Count Willie Revillame among the celebrities who have lent a helping hand to those affected by Typhoon Ulysses.

In a phone call with Marikina Mayor Marcy Teodoro on his show Wowowin on Saturday, November 14, the television host said that he has sold one of his luxury cars to raise funds for victims devastated by the typhoon, which ravaged several parts of Luzon last week.

From P12 million, he said that he was able to sell the vehicle for P7 million.

During the phone call, Willie also mentioned that he donated P5 million to aid residents in Catanduanes that were affected by Super Typhoon Rolly earlier this month.

It left at least 67 people dead and forced tens of thousands of residents across the country to flee their homes, with some scrambling onto rooftops to await rescue amid severe flooding.